I’m thrilled to publicly announce on the site that With a Terrible Fate will be presenting a panel at Pax Australia this weekend. We’ll be talking about video game horror in the Dropbear Theatre to 7:30PM-8:30PM, and we hope to see you there. Right now, without giving too much away, I want to give you a taste of what you can expect if and when you meet With a Terrible Fate this weekend.

I, With a Terrible Fate Founder Aaron Suduiko, will team up with Featured Authors Nathan Randall and Laila Carter to discuss what makes horror storytelling special in the medium of video games. We’re each going to take a distinct methodological approach to analyzing video game horror based on our academic backgrounds; my hope is that the combination of our very different analytical perspectives will demonstrate how much people can learn about games by considering them through a variety of theoretical lenses. 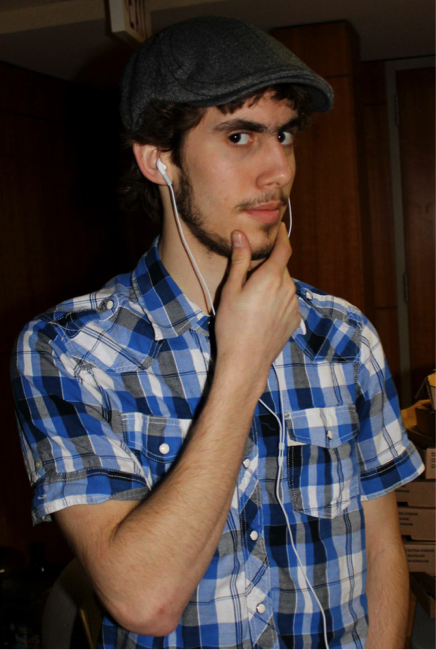 Nathan will be applying the studies and theories of neuroscience to explore what makes for a really effective jump scare in video games. He’ll discuss various learning and fear mechanisms in our brains, and how games are especially well-positioned as a medium to capitalize on these mechanisms. Along the way, he’ll analyze 5 Nights at Freddy’s, Undertale, and even Jazzpunk. Ever thought about the science behind a really good game? There’s a lot to it, and Nate will show you just what makes it all so cool. 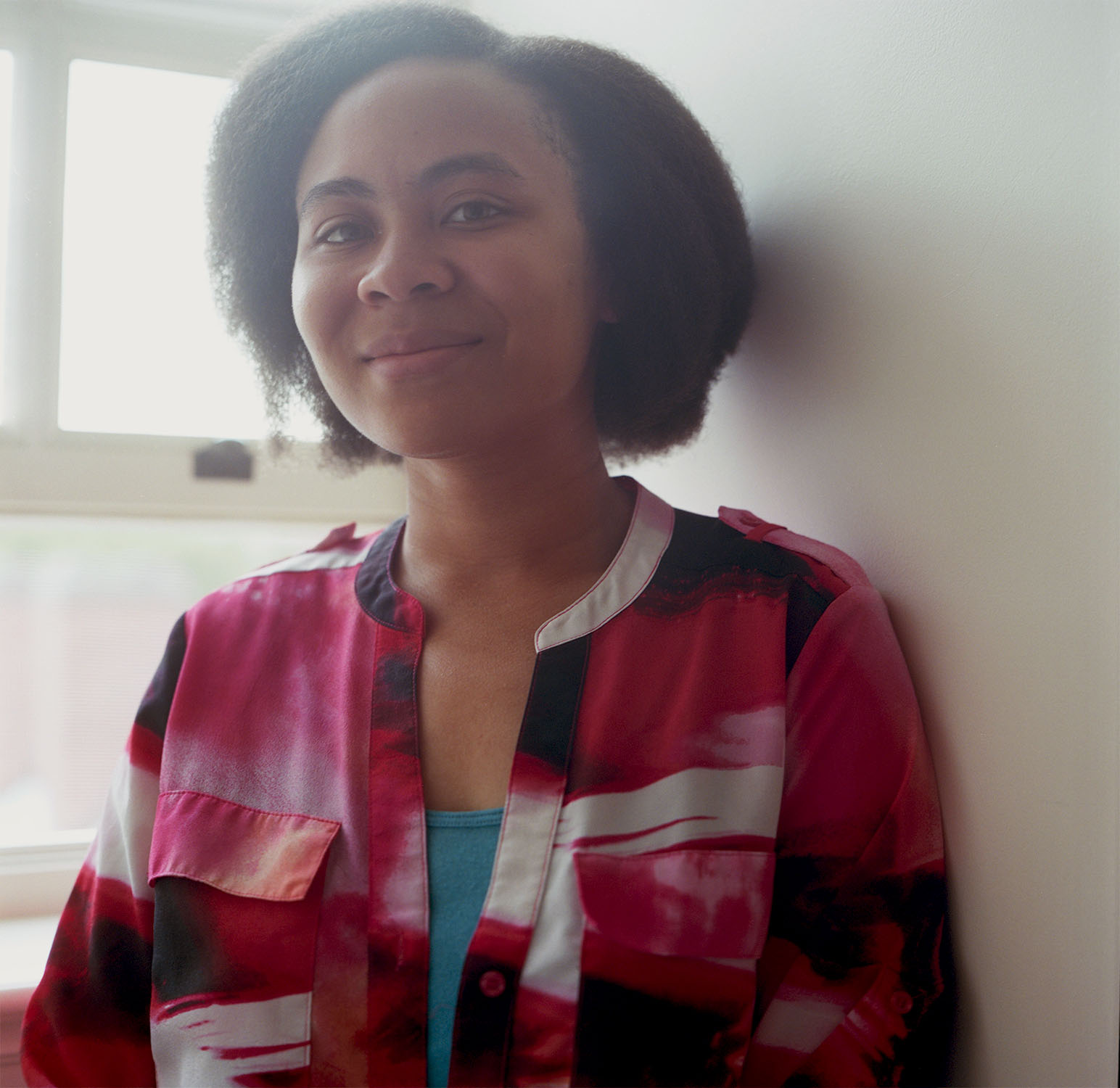 Laila will be exploring how horror storytelling in video games fits into broader, long-standing traditions of horror in folklore, mythology, and literature. What does BioShock have to do with the Odyssey? How does Lovecraftian horror come about in S.O.M.A.? What insight can a Minotaur give us into Amnesia? Laila has answers to all of these questions–oh, and she’ll be talking about “daemonic warped spaces” and P.T., too. 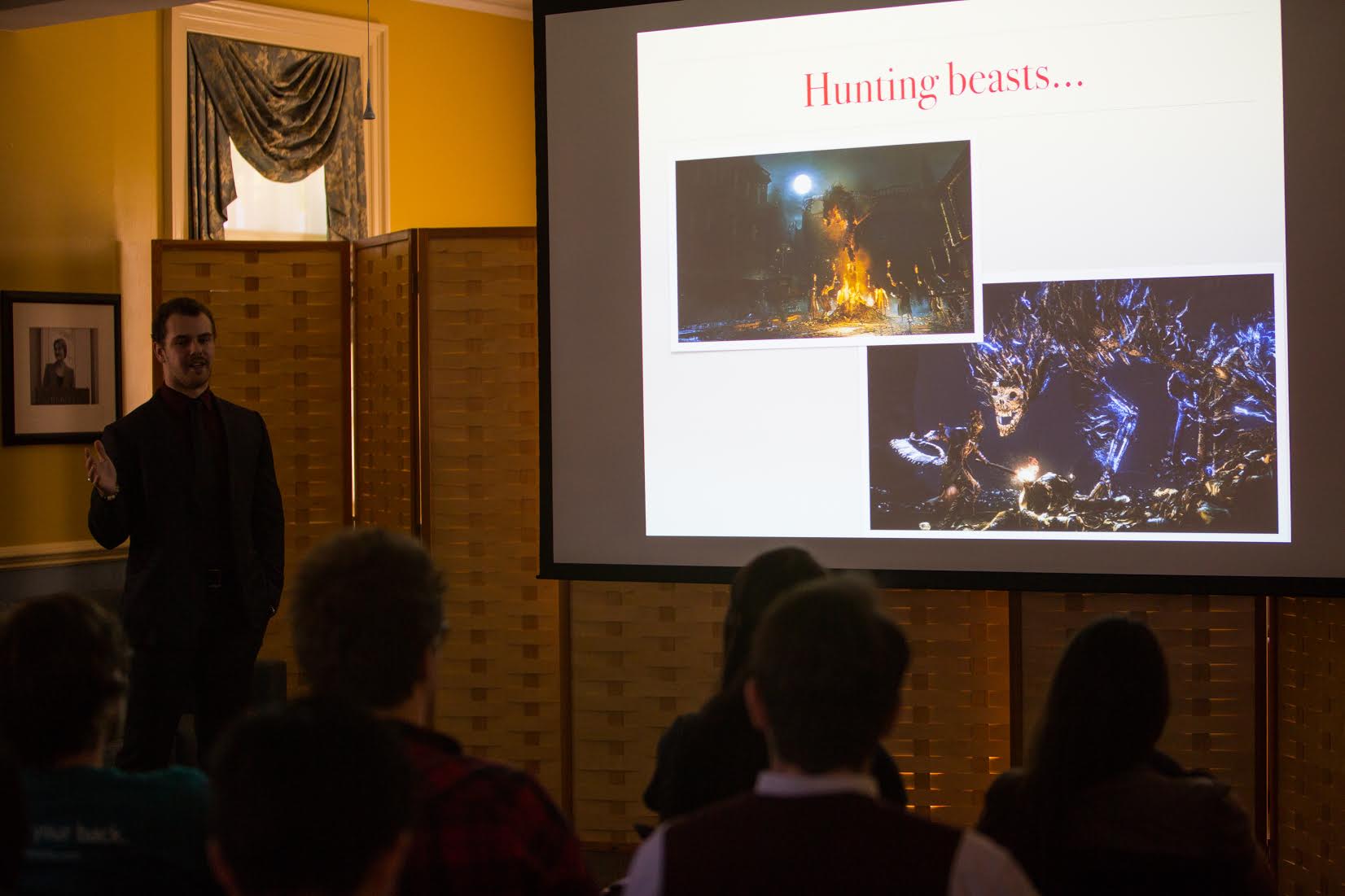 Lastly, I’ll be applying the tools of analytic philosophy, together with my body of work on video game theory, to explore the ways in which games can use the metaphysics of their worlds to generate especially deep-seated and cerebral horror for the player. I’ll argue that the horror of Bloodborne is actually much more realistic than you thought (and you’ll wish I hadn’t shown you why that’s the case). I’ll argue that the metaphysics of Termina imply an interpretation of Majora’s Mask that strays outside the realm of Legend of Zelda canon and instead finds its home in nihilistic terror. I’ll argue that the horror of Silent Hill 2 isn’t fundamentally about James’ relationship with any of the other characters in the town–rather, it’s about his relationship with the player. If you want to get primed for this section (or spoil it for yourself), you can check out my earlier work on Bloodborne and my comprehensive analysis of Majora’s Mask.

We’ll all be hanging around after the panel to answer any questions you may have, and we’ll be around throughout the rest of PAX if you want to keep the conversation going. We’ll also hopefully be able to get the presentation documented in some capacity, so look for that online in the coming week if you can’t make it to PAX Aus.

To all you PAX-goers: see you Saturday.