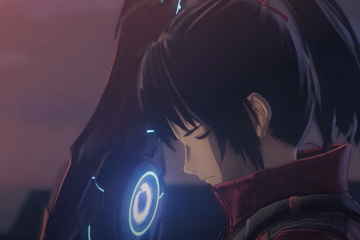 Only through the lens of a philosopher at war with himself can we understand a game at war with itself.

Listen to an extended discussion about Dan Hughes' analysis of "the Gwyn Moment," how Dark Souls changed his experience of video-game stories.

Director’s Commentary: How Elden Ring Turns Its Player into an Outer God

Listen to an extended discussion about Aaron Suduiko's analysis of the player's role as an Outer God in Elden Ring.

Director‘s Commentary: The Path to Necron in Final Fantasy IX