As another interval of analysis draws to a close, I wish to take another moment to pause in reflection on the broader trajectory of this project of celebrating and critiquing “Majora’s Mask.”  In the introductory post to With a Terrible Fate, I said only that the aim of the blog was “to reflect on a game which, far beyond being merely the sequel to ‘Ocarina of Time,’ is, in my view, one of the most significant pieces of art in modern times.”  Later, in the first interlude of the series, I said that the aim of the blog was “to reflect on ‘Majora’s Mask’ as an important work of art in the general realm of aesthetics.”  But as time has passed and readers have commented on the academic nature of the blog, it has become clear that I haven’t been entirely forthright about the purpose of what I’m up to at With a Terrible Fate.  In this post, therefore, I take a first pass at articulating the rationale behind my approach, and what I am ultimately after with this tack of video game analysis. 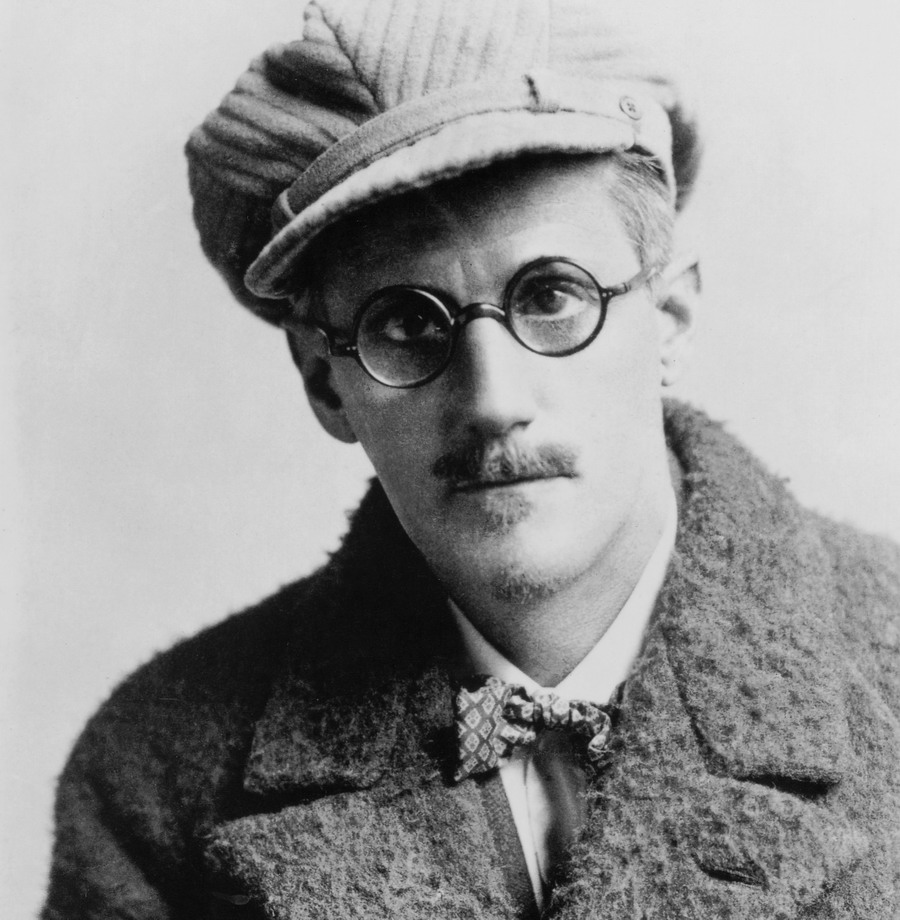 In James Joyce (1959), Richard Ellmann quotes Joyce describing the process behind crafting his magnum opus, Ulysses:  “I’ve put in so many enigmas and puzzles,” Joyce reportedly said, “that it will keep the professors busy for centuries arguing over what I meant, and that’s the only way of insuring one’s immortality.”  The novel is, in fact, the continued subject of academic discourse and scholarly articles, living up to Joyce’s wishes.  Written works viewed as “canon” often remain subjects of analysis and literary criticism, no matter how often or to what degree they have been analyzed in the past, or how long ago they were written; and, what’s more, the fame and appreciation of many authors seem to only blossom after the author is deceased.

My intuition is that many academic critics who devote so much admirable time and energy to analyzing the same written works would not at first glance give any credence to analogous analysis of video games.  I think there are several reasons why this is the case:  as I mentioned in my first look at why video games matter, the examples of gaming available to one who has no direct experience playing games tend to be either children engaging with games, or people playing games like “Halo” or “Call of Duty”; so, non-gamers form preconceptions about the entire domain of video games based upon the available-yet-misrepresentative data.  Secondly, there is the matter I referred to in the same article that the language surrounding video games are identity labels of “gamer” or “non-gamer,” as opposed to a language of literacy in which video games are seen as a neutral medium to be understood as one would aim to understood what a book or film is.  Another thought is that video games are a new enough medium that most game designers are still alive or in recent memory, as opposed to canonized authors who are distanced from literary critics by a veil of history; this literal authorial presence could also mitigate the inclination towards analysis.  I am sure there are myriad other reasons, but these are the ‘big three’ that stand out to me.

So much for potential explanations of the current distance between gaming and academia; the next question might be, “So what?”  Does it matter that there is no lingua franca between aesthetes and video games?  I think it matters a great deal, and I offer three lines of reasoning to explain why.

1.  Philosophy has a lot to learn from video games.  Oftentimes when philosophers talk about ‘aesthetics,’ they mean something along the lines of examining an 18th-century painting.  While there is nothing wrong with analyzing this aspect of aesthetics, it is inaccurate to treat this as the whole of the aesthetic domain.  We live in a world where video games exist as intuitive examples of aesthetic objects that inherently depend upon participation of the aesthete.  The story of the game is not told unless you play it, which is a difference in kind from the static object of a painting, or even of a film.  This is an example of how video games actually have the potential to expand philosophical discourse and both revise and refine our conception of what an aesthetic object and an aesthetic experience essentially are.

2.  Gaming has a lot to learn from academia.  Frankly, some people don’t think very highly of video game theory.  They may complain that such theory is “over-thinking games that were just meant for fun,” or that “the writers of the game weren’t trying to make games nearly as deep as the theorist is making them.”  I think that the academic legitimization of video game theory could go a long way in shifting the perspective on what it means to theorize on a game.  For an example of what I mean, consider that there are many different schools of literary criticism, each of which approaches works of literature with a different eye as to how it ought to be analyzed.  Both of the complaints about video game theory I voiced above (and they aren’t straw men — I have genuinely encountered both opinions frequently) presuppose that authorial intent is integral to our assessment of what a game is saying — that is to say, they take the enterprise of gaming to depend upon what the designers were trying to convey when they crafted the game.  That’s certainly one way to approach playing a video game, but it’s by no means the only way.  The school of literary criticism called ‘deconstruction’ takes literature as an aesthetic object, and aims to parse out what it is functionally saying and doing based on its composition, independently of what its author was trying to say in crafting it.  This is a close cousin of the main approach I have taken so far with “Majora.”  There may be resistance to this perspective on video games because many game designers, as I mentioned above, are still living; but I am tempted to think that another factor is that we simply have yet to devise comprehensive theoretic machinery for translating literary criticism into video game criticism.  Though a book and a video game are different in crucial ways that need to be rigorously assessed, I believe the grounding for approaches to game analysis can learn much from literary models such as deconstruction.

3.  The marriage of video games and academia would give more credence to the notion of video games as an art form.  I’ve noticed something interesting that happens when I talk about video games as works of art:  some people take it as an obvious relationship not even worth explicating, and others scoff at the thought of video games ever being considered art.  I am sure part of this is simply resistance to a new medium of expression being validated, as evidenced by the resistance to the novel as an art form highlighted in the case of Jane Austen; but I think another part of it is that video games have little academic clout.  The main discussion of video games in academia is what neurological, developmental and sociological impacts they may or may not have; while I do not discount any of those conversations, I note that a conversation of aesthetic analysis is largely absent.  Why do more people tend to view film as an artistic medium than do video games?  Maybe it’s the length of time film has been around, but we can’t avoid the fact that film studies and film criticism are academically endorsed in a way that video games presently aren’t.  Even if one is unwilling to call video games ‘art,’ I think we should come to the point where it is broadly acknowledged that video games as a medium share relevant features with other media, and that these features merit rigorous analysis:  to name a few examples without presently pursuing any, there is the capacity to tell a story, the ability to represent the inner lives and development of characters, the tendency to incite measured emotional responses in participants, and the representation of comprehensible worlds distinct from reality. 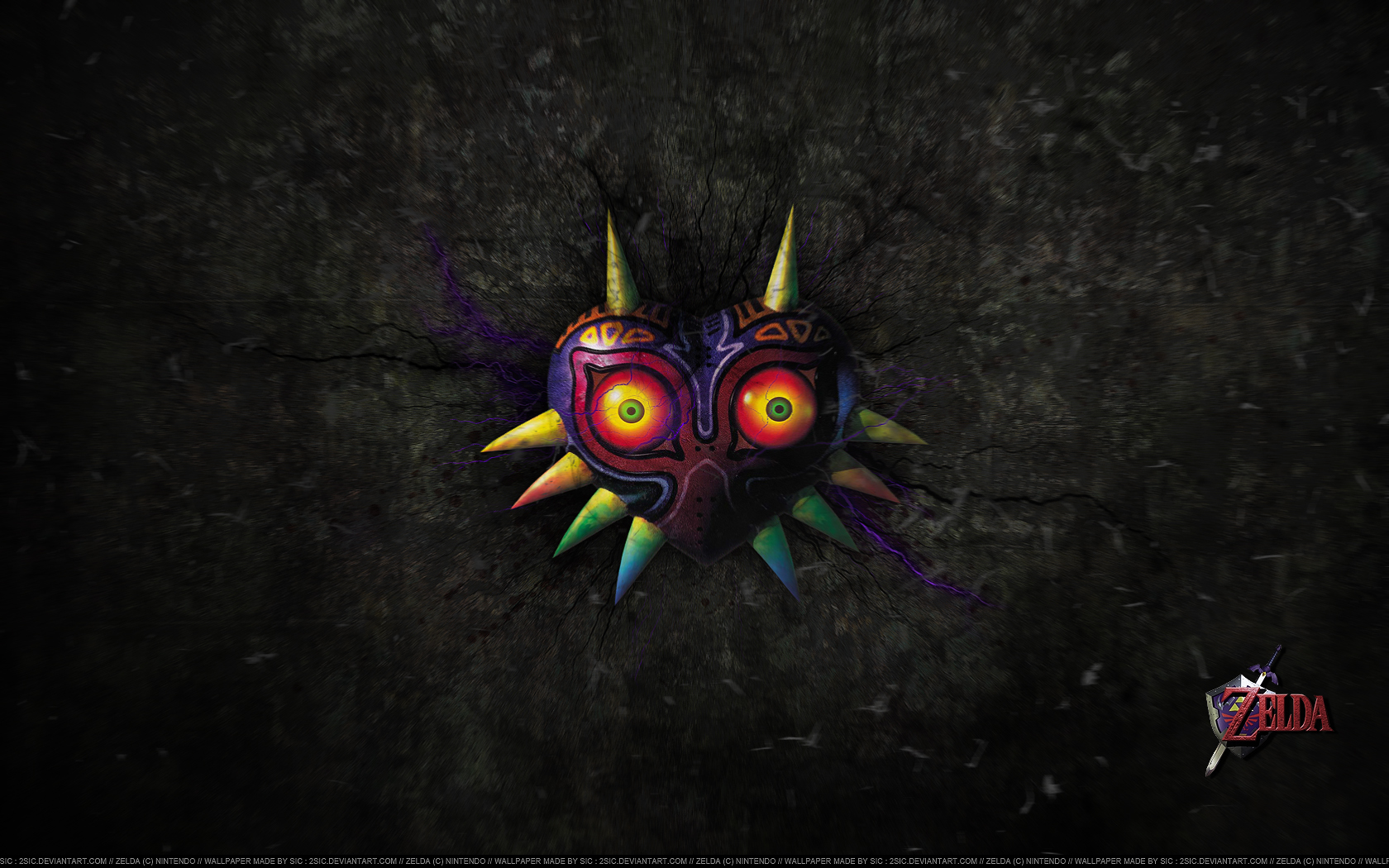 So I do think that “Majora’s Mask” is one of the most important pieces of art in our times; but even more than that, I see it as paramount that an attitude of rigorous aesthetic analysis be validated in the case of such games as “Majora.”  That, more than anything, is why I have taken this particular philosophical tack in With a Terrible Fate, for it is this attitude that I hope to inspire and reinforce through a process that might, at first glance, seem to be “overthinking something meant as fun.”  I am of the mind that this manner of analysis is actually tremendously fun and well deserved by many games; with any luck, readers will agree with this claim, and we can begin to develop the theoretical machinery for cementing the place of video games in the aesthetic domain.

And, to be blunt, if academics could spend a century on Ulysses, I venture to say I can comfortably spend a handful of months on “Majora’s Mask.”  Follow along, and let’s see if I’m right.