After over a year away, I’m thrilled to announce With a Terrible Fate’s return to in-person video game conventions. I’ll be presenting two panels focused on what makes video-game storytelling so special, and I’d love for you to join me, either in-person or on-stream.

Read on to find out what to expect from these panels and where to find them—and we hope to see you in Seattle! 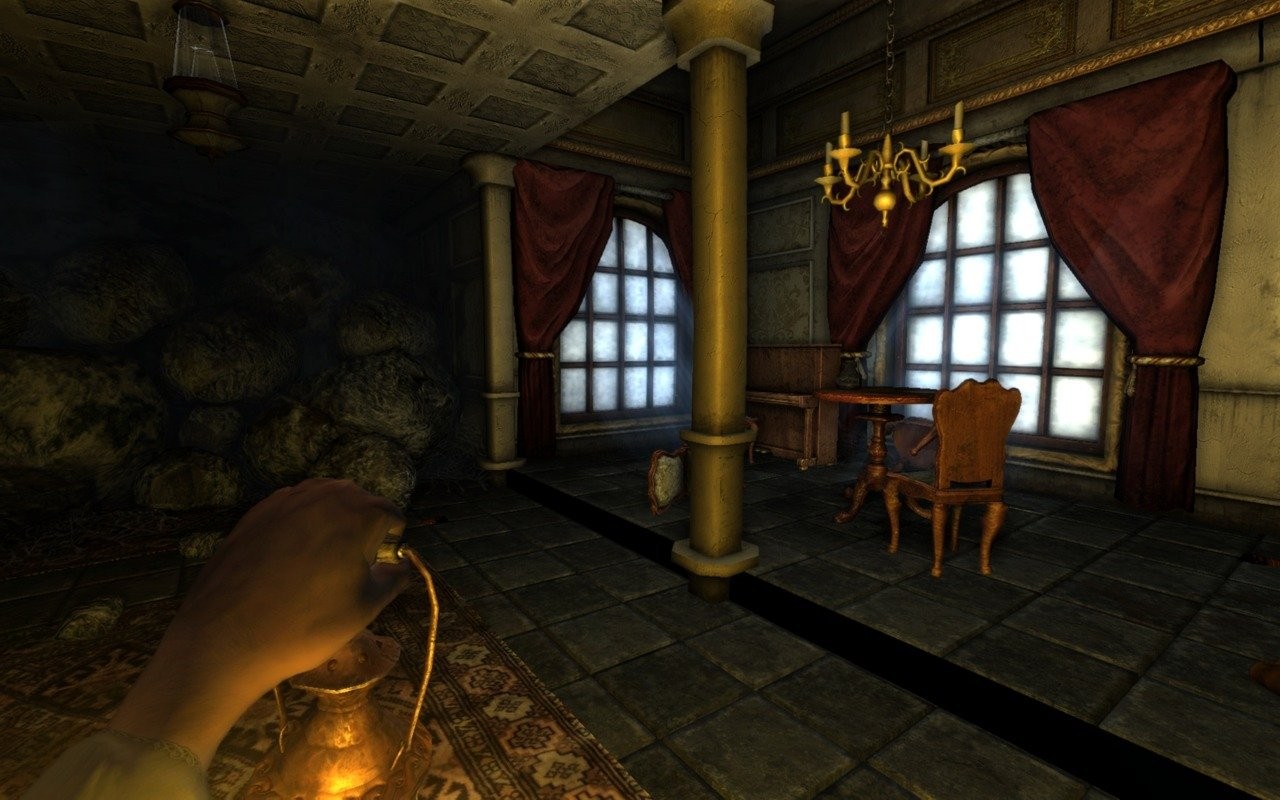 We’ve been honored to present dissections of what makes horror storytelling in video games so remarkable at PAX East, PAX West, and PAX Aus. We choose a totally new focus for the panel each time we give it, and I’m really excited about the new project we’re undertaking this time around: a close look at the storytelling of Amnesia: The Dark Descent, A Machine for Pigs, and Rebirth. Join us for a spooky hour on the first night of PAX West in which we’ll explore not only the themes and philosophies of these three remarkable games, but also how they weave together to form a whole that’s greater than the sum of its parts. (While Amnesia: Justine is a worthwhile experience as well, for the sake of time, we won’t be examining it directly in this panel.)

This panel won’t be streamed, but we’ll do our best to record it and share it at a later date for those who aren’t able to attend.

Debate with Us: Which Games Belong in the Video Game Canon?

Four years ago, Dan Hughes founded a project with a simple but ambitious goal: to develop a Video Game Canon, a list of games that have made landmark contributions to the storytelling art of video games and therefore should serve as “required reading” for anyone who wants to fully appreciate video games as a storytelling medium. Since then, he’s written countless articles arguing whether or not specific games belong in that canon, but perhaps the best part of the project has been the opportunity to share it with fellow gamers at PAX South, PAX East, PAX West, and PAX Aus. We’re thrilled to be bringing this project back to PAX West for a second time, and we hope you’ll join us in a live debate about whether or not a game of your choice belongs in the Video Game Canon.

This presentation takes place in two parts: first, we’ll give some background on what canons are, what their benefits and risks are, and why we believe video-game storytelling needs one; then, we’ll invite the audience to vote on which of four games they’d like to discuss in the remaining time of the panel: Dishonored, Final Fantasy IX, The Legend of Zelda: Twilight Princess, or Demon’s Souls. Once we’ve picked a game, the audience will be able to voice their views, in conversation with us, about why the game does or doesn’t deserve to be remembered as one of the “Great Books” of gaming.

This panel will be streamed, so check out PAX’s official Twitch channel on Sunday if you’d like to tune in and watch live!

I can’t tell you how eagerly we’ve been anticipating the opportunity to get back to conventions and discuss what makes video games so radically innovative in the world of storytelling. We hope to see you there. And, if you do come, keep the conversation going with us online after the panel on Twitter: our favorite part of PAX is the time spent chatting with like-minded gamers long after the panels are over!