A couple of weeks ago, we announced that With a Terrible Fate would be offering two panels at PAX East 2018 this coming April in Boston. Today, we’re thrilled to announce that we will also be presenting a third panel at PAX East: “Can Fan Fiction Teach Us About the Official Zelda Timeline?”

Read on for a run-down of what you can expect.

“Can Fan Fiction Teach Us About the Official Zelda Timeline?”

When people think of “fan fiction,” they typically imagine a kind of intimate and personal storytelling intended to embellish a fan’s relationship with an “official” story or series. But what if we could write fan fiction in a way that empowers everyone to understand the “official” stories in new, illuminating ways?

This is what we’ll explore in this panel: a method of writing fan fiction that can be personally fulfilling while also providing a new, analytical lens through which to view its “official” source story. From With a Terrible Fate’s presentation at PAX South 2018. We spoke about how and why we ought to establish a “canon” of video-game storytelling.

This panel is based on Jaron and CJ’s ongoing article series, Hero of Time Project: a series in which they design and use this method of analytical fan fiction to tell a new story that bridges the gap in the Legend of Zelda timeline between Ocarina of Time and Twilight Princess.

We’re honored and thrilled to have another venue to talk video-game storytelling with you at PAX East. We hope to see you there—and at our other two panels, too! 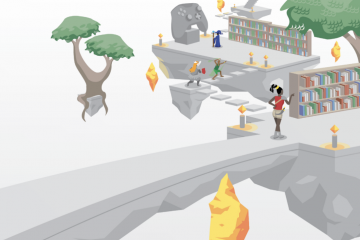 On 7 Years of With a Terrible Fate

A reflection on the publication's past, and a look to its future. 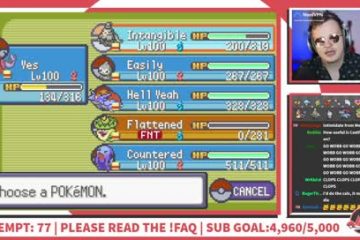