A quick note to start: this work stems directly out of my previous article on Majora’s Mask.  I’d recommend giving that article a read before continuing on to this one. 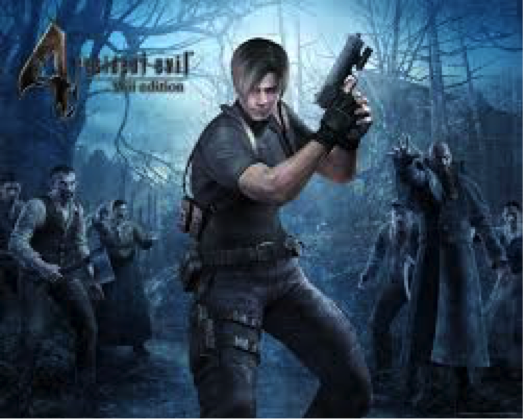 I admit I never thought I’d do any analytical work on Resident Evil 4.  Don’t get me wrong; it’s one of my favorite games.  Being extremely fun to play, and a having a wonderfully creepy aesthetic are just a few of the game’s strengths.  But it’s a silly game in a lot of ways.  There aren’t larger messages and meanings to glean from it.  And at some moments, the game mechanics and the overall story don’t match up very well.  I’d like to discuss one of those moments: Luis’s famous death in castle.  I’ll use this example to discuss the elements of motivation and capacity in video games. 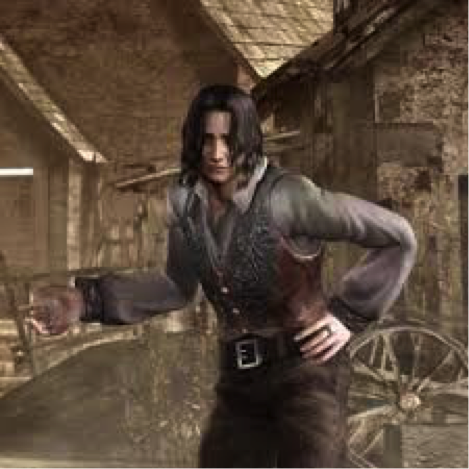 You may recall from my previous article a discussion of a player’s motivation and capacity while playing a video game.  Although I mentioned these terms, I never adequately defined them, so I’ll do so now.  A player’s motivation is the reason he or she cares about playing the game and effecting some kind of difference in the world and story in which he or she is immersed.  This element is present in other mediums—it’s the reason we continue to read/watch the story.  A player’s capacity, unlike motivation, is intrinsically tied to game mechanics; it consists of the things that the player is able to do in the game world.  The analogue of capacity in other media is simply the reader’s ability to continue to watch or read the story.  There are further complexities in games, however, including that a player’s degree of capacity can effect his or her motivation, but that is a discussion for another time (probably focusing on Deus Ex).  For now, recall my claim that in order for a game to be truly impactful, both of these elements must exist (or noticeably not exist, as I’ll discuss in my next article).  Note also that the capacity element is harder and more important to make present, since it’s the element that video games have introduced to storytelling.

So let’s see whether both motivation and capacity exist in the case of Luis’s death.  For those who haven’t played the game, you can watch a video of the moment below.

I’ll summarize the scene:  Luis was attempting to help you get a “sample” of great value from the game’s primary villain, Saddler.  But Saddler kills Luis, taking back the sample (classic).  As Luis lies dying before you, he gives you a temporary antidote to the parasite that you are infected with, and tells you to stop Saddler.  When he finally passes away, Leon yells out him name in anguish.

So this moment most certainly provides the player with motivation.  And there are multiple reasons for this.  In his final moments, Luis literally gives the player the primary plot incentive for the remainder of the game: stop Saddler and get the sample back.  On top of that, finding out that Leon isn’t doomed to die at the hands of his parasite energies the player with a new sense of hope.  But, most importantly, the player’s motivation is an extension of Leon’s grief.  If the player empathizes with Leon (hopefully they do if they’ve gotten this far in the game), when Leon cries out in agony over the death of his friend, the player, too, is motivated seek justice for a lost friend.  This is the opposite of Link’s silence that I discussed in my last article.  Unlike Link, who leaves you to form your experience for yourself, Leon hands you his grief, and in this way motivates you to action.  This is good storytelling.  Clearly Resident Evil 4 has nailed the motivational aspect of making a powerful narrative in a game.  But at this point there’s no particular reason story-wise to play the game instead of just watching it.

So let’s think about capacity.  Capacity is the additional element that makes a video game unique as opposed to movies or books.  And the extent of what video games can do with capacity hasn’t been fully explored.  So, even though it’s not necessary for a game to use dynamics of capacity in order to tell a good story, ignoring this element is missing an opportunity for better storytelling.  Since capacity is unique to games, if there’s no interesting storytelling or fun mechanics, there’s no reason to play the game instead of just watch it.

Now, in order to discuss capacity in the case of death, capacity takes on a slight nuance.  When a character dies in a game, the key aspect of capacity is actually the change in capacity.  It doesn’t matter so much what the capacity level is in general, it just matters if there is a difference before and after a character’s death.  This provides meaning for the death within the structure of the game mechanics.  For example, if a character dies in a game but is immediately replaced by an almost identical analogue, their death has little visceral impact for the player, who can’t feel the impact of the character’s death on the gameplay.  This actually does happen: in Legend of The Dragoon, when one of your party members, Lavitz, dies, Albert, who literally takes on the stats of Lavitz, almost immediately replaces him.  Even more notably, Cait Sith dies in Final Fantasy VII, but is quite literally replaced by an entirely identical avatar called “Cait Sith 2”.  In these situations the player’s capacity has not changed, and thus the deaths have lost some of their potential narrative impact. 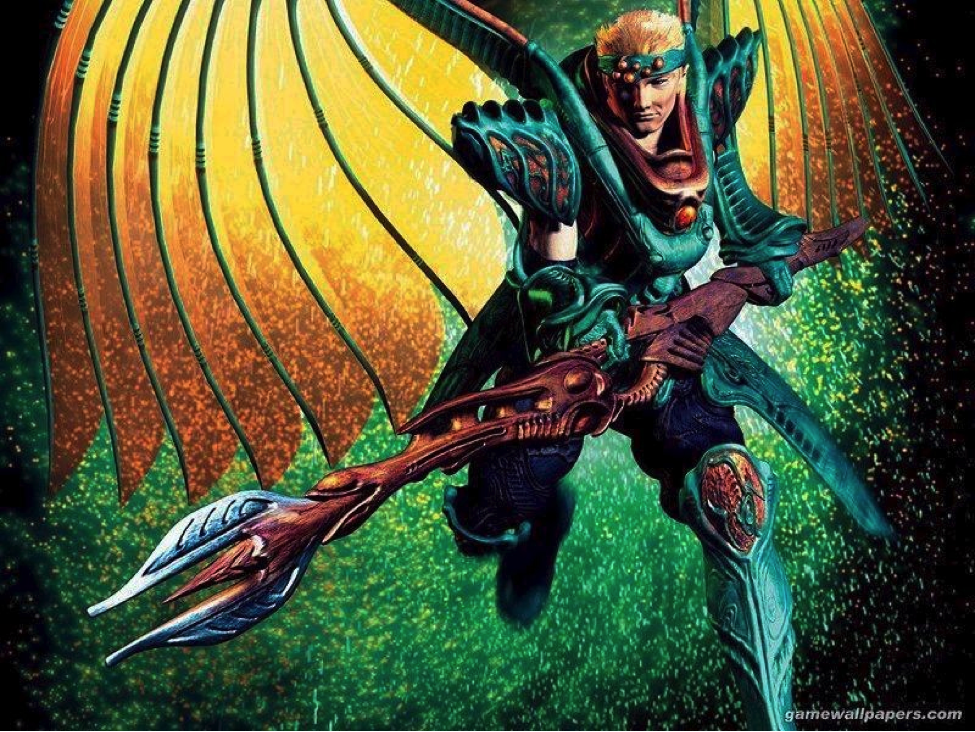 That’s kind of what it feels like when Luis dies in Resident Evil 4.  Although he helps you out as a non-player character (NPC) at various points in the game, it’s not as though he’s the only character who does this.  And there’s nothing to distinguish him mechanics-wise from the other characters you meet and team up with.  What’s more, you continue to have access to other NPCs you can get help from after he dies.  So, in terms of how it feels to play the game, you don’t even notice he’s gone.  As far as the player’s capacity to team up with others in order to stay alive, very little changes after Luis’s death.  The player’s capacity thus changes very little when he dies, and though the player grieves with Leon, it’s difficult to feel a real sense of loss.

To sum up, although the story of Luis’s death in Resident Evil is well told in terms of movies and books, the developers missed the opportunity to tell this story through the game mechanics in terms of a change in player capacity.  Luis was not a unique character mechanically, and other characters that Leon meets effectively replace his avatar.  The death is meaningful to watch, but far less meaningful to play.

Stay tuned for next week when I discuss an extremely effective character death in terms of game mechanics: Aerith’s death in Final Fantasy VII.