Hallo! I’m Adam. I’m a historian by training, specializing in the Vikings and modern adaptations of their culture. It’s a good time to be doing that, with megahit after megahit being themed around the Vikings.

Oddly enough, I didn’t really grow up on games. We had some, like Civilization or Roller Coaster Tycoon, but games were always associated with travel—I think I still have the amethyst purple GameBoy Color somewhere. But, I didn’t own a home console before the Wii, which means I missed out on a lot of formative game stories (I still haven’t finished Majora’s Mask, despite writing for a publication named after it…).

My own interest around game stories probably comes from The Legend of Zelda: Twilight Princess. Twilight Princess was the first Zelda game I beat, though the first one I played was the GBA port of A Link to the Past, so that probably has something to do with how impactful it was, but I love the tone and aesthetic style of the game so much. I appreciate how well the narrative matches the tone of twilight—it’s a heroic journey, in Joseph Campbell’s sense of the term, but it manages to never be too dark or too cheerful for the tone it’s aiming for.

Once I got to college, I started making up for lost time. I played Dark Souls, Nier, and Journey all in the same year, and then I was solidly hooked on the value games bring to storytelling. I’m still working on my backlog of games, but I’m slowly getting there.

I’m particularly interested in historical material and environments in games. Almost every game directly or indirectly references real human histories and mythologies in some way, even if it’s never “historical” in the sense of Age of Empires or Crusader Kings. These aren’t small, throwaway references: they do something to the player and to the narrative that I think is interesting both from a historian’s point of view and from a player’s! Environments are just as impactful—a desert isn’t a forest isn’t a dungeon, and a game’s story interacts with those environments on a very deep level. Think about Xenoblade Chronicles, and how the Bionis and Mechonis are extremely distinctive environments that the player interacts with. It’s a literal example, but illustrative. Games have such an ability to simulate travel and the impact a natural or human place has on you, and it is wonderful.

On the rest of the Internet, I can be found talking about history and modern media on YouTube and Twitch under the name Ludohistory. Good to meet you! 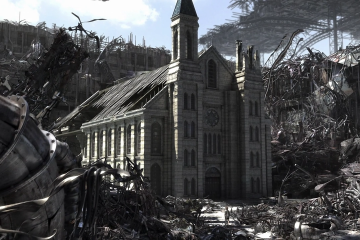 The Sector 5 Church isn't just the most incongruous building in Midgar: it also plays a quietly pivotal role in Final Fantasy VII Remake. 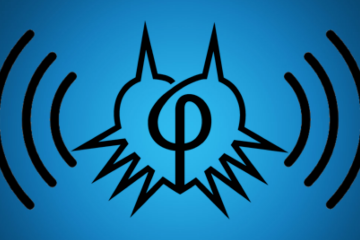 The Drawing Board: The Legacy of Final Fantasy VII Remake, Article Postmortem #1

Join the analysts of With a Terrible Fate in a discussion of the first articles in our new series, "The Legacy of Final Fantasy VII Remake." 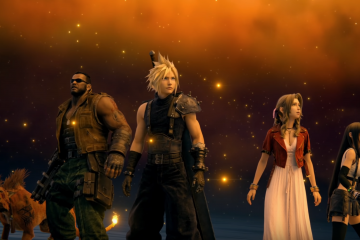 The central threat of Final Fantasy VII Remake isn't just a meteor: it's a clash between the principles of Christian and Buddhist philosophy. 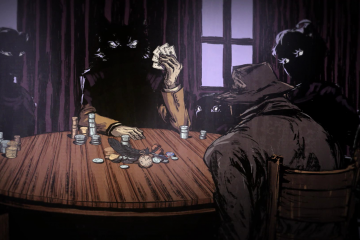 How Fictional Stories Become True: Where the Water Tastes Like Wine

A puzzle about how much of Where the Water Taste Like Wine is true reveals an unexpected lesson about the value of folk tales. 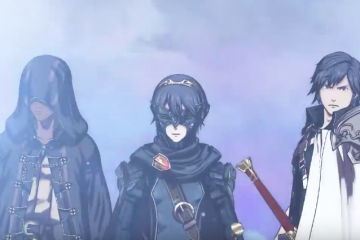 Some of the most heavily criticized elements of Fire Emblem: Awakening contribute to its narrative in surprising ways. 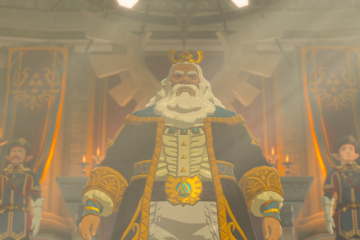