Greetings! My name’s Skylar, as you could probably tell from the banner. I just graduated from Stanford University with a BA in Psychology (and a minor in Feminist, Gender, and Sexuality Studies).

I grew up principally with Nintendo games, and in high school had a few years of using my iPhone as my only gaming device (a lot of really great indie games come out for iPhone regularly, although they tend to get buried by more prominent titles). These days I’m using a PS4 to catch up on all the classics I didn’t have access to before (like Skyrim, Bioshock, Kingdom Hearts, and the Uncharted games).

Thanks to my academic background, I'm especially interested in social issues that emerge through the stories and gameplay of popular games.

I've followed console sales and popularity closely over the last few years, and am also interested in understanding how the stories of games can have an impact of the real-world sales and reputation of a given game studio.

I believe that games can be used as a vehicle to convey important concepts to the player, without being much-maligned “edutainment.” As an undergrad at Stanford, I helped to found Full Power, a club that aims to use video games as a way to enhance public service initiatives such as youth mentoring.

I didn’t realize that video games could be analyzed in an academic fashion until attending the GaymerX conference in Fall 2016. I tried to jump into the field as much as I could after that, and am glad to have Met With a Terrible Fate as a way to do that. 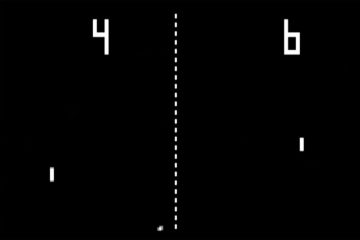 Does Pong Belong in the Video Game Canon? 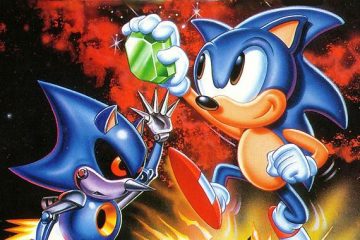 Does Sonic CD belong in the Video Game Canon? 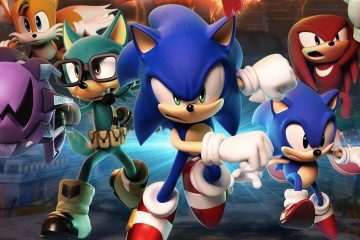 Birth of a Hero: The Problem of Custom Characters in Sonic Forces

Behind all the ire towards Sonic Forces is a lesson in the costs and benefits of character creation. 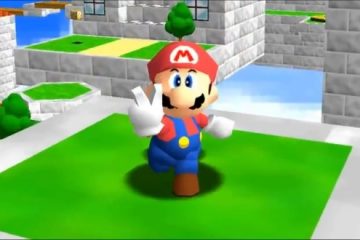 You Only Launch Once: What Game Consoles’ First Titles Need to Succeed

It takes a special kind of game to initiate players into a brand-new console. Here's everything it takes for launch games to succeed. 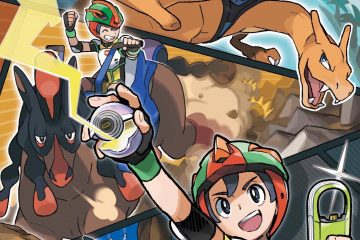 The Price of Victory in Pokémon

The heroic stories of Pokémon aren't as virtuous as you think.