Hello my good friend and fellow-future-senior-citizen; my name’s Max, I’m a so-called Digital Humanist and start-up kind of guy hailing from one of the less glamorous parts of London. I’m an RPG/shooter/strategist by birth and a lover of offbeat cult titles by education; if it’s colorful, I’m probably in. If it’s as colorful in theme and technique as in overriding aesthetic, I’m probably in and never coming out.

I was intensely attached to video gaming all through a gloriously and rightfully misspent childhood – I once devised a schema for the Ocarina of Time OST that junctioned its tracks to appropriate areas in my own "real" world, long before I was old enough even to know what a schema was or how to scoff thoughtfully at its Piagetic categorising self.

I was then intensely prodigal—the glorious Pikmins, the ill-advised but faithfully attended-to latter-day Sonics, the various arcade-to-console ports, the profound Animal Crossings, and the sublime Wild Arms 3 all lay wistfully neglected on the shelf, as the long Gamecube afternoons of the 2000s turned into even longer teenage nights spent obsessively at a home-studio console with a bunch of old Beethoven autographs and an electric guitar (a strange combo, I know).

I came back into the fold with the coming of the revolution of independence in gaming, a phenomenon still gloriously in flower; in came Journey and Monument Valley and Undertale and The Stanley Parable and Papers Please, and all of a sudden gaming seemed alive with promise to me again, just as it hadn’t through years comprised solely of my fellows enthusing about onanistic COD-fests. The meta-narrative of these developments—of sparse renegade cells of highly gifted developers and storytellers, spoiling the big-development-lab party—held a certain charm, but what really captured my imagination was the fact that these games were interrogating their boundaries of possibility and were thus suffused with something irresistible. They do what great games do: reconcile programmed visual design, music, and narrative to challenge the intellect, the moral compass, and the senses. That is what I’m here for and what, I suspect, is what we’re all here for.

I’m very interdisciplinary, self-consciously so perhaps, and I tend towards obsessive interests; those are the beasts I’ll hope to muzzle and saddle for With a Terrible Fate’s benefit, walking ye sweet readers through the corridors of individual works, shifting through my full and ever-expanding arsenal of prismatic lenses to divest simmering undercurrents, identify the odd secret meaning, and most fundamentally show what it is in video gaming that does what all art deserving of the title does: shows us what it really means to be a human being.

Enjoy a conversation with Max Gorynski about the latest in his Comprehensive Theory of EarthBound, plus meditations on Nintendo hardware, collectibles, and narrative metagames. 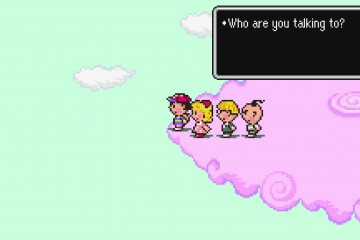 The flavor text of EarthBound tells a story you may have missed. 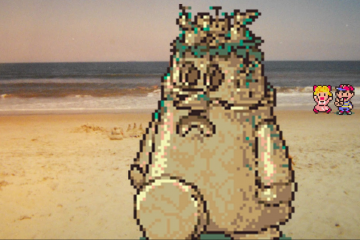 “If You Change Your Mind”: Shapeshifters of EarthBound

Only EarthBound could marry the mechanics of dungeon-crawling with the themes of epic poetry. 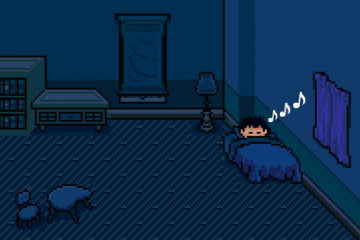 The Music of EarthBound: The Chromatic Scale of Life

Despite being smaller than an MP3 file, EarthBound achieved more with its music than many symphonies manage. 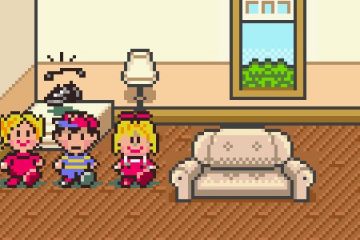 How EarthBound Brought Fatherhood to Gaming

In a decade that gave us a library of games about orphans, EarthBound reminded us how important fathers are to their sons. 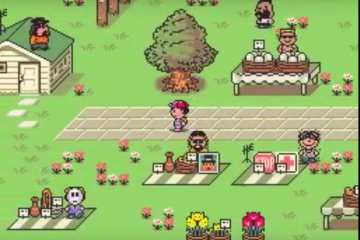 Better the Devil You Notice: The Enemies of EarthBound

EarthBound’s most pervasive villainy isn’t its final boss: it’s the everyday evil of people you know. 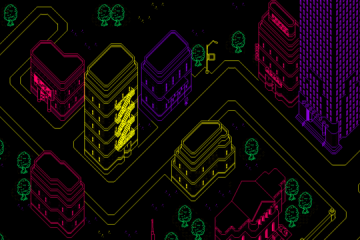 The Horror of Setting in EarthBound

If you think that Giygas is the scariest part of EarthBound, think again. 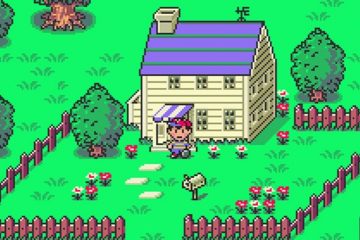 A Guide to Nihilism in EarthBound