CJ has been playing video games and writing bad fan fiction for them since he was 5 or 6, starting life on Win98 computer playing Sink Sub, and moving on to the N64, and the PS2.

CJ began truly talking about games in an analytical light in high school, when everyone was trying to wrap their heads around the ending of Mass Effect 3. It was in that colossal failure that CJ found the beginnings of his voice for criticism and for writing. For CJ, video games have always been an excellent medium for storytelling, in which the viewer is given the opportunity to experience and be a part of the story, as both a character and a fan.

Outside of WaTF, CJ has done work on Art Film, Podcasting, and Photography as a sound and video editor, performer, gopher, writer and consultant, and subject thereof. While currently working to become an established writer and published author, CJ’s passion for writing is one of the driving forces of his life.

Of course, procrastination and video games are the other driving forces... 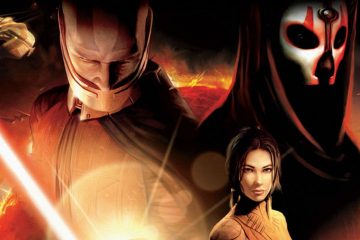 Does Knights of the Old Republic Belong in the Video Game Canon?

Knights of the Old Republic established Star Wars as more than a film franchise. How has it impacted gaming over the years? 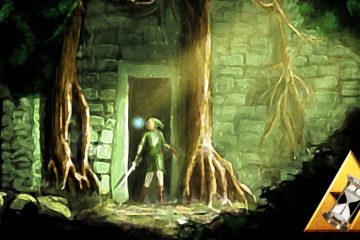 What does the DNA of a Zelda game look like? How can we extrapolate that and use it to tell our own authentic Zelda story? 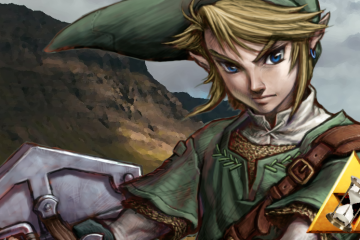 Hero of Time: Why the Zelda Series Should Mature with its Players

Link fights the bad guy. Link saves the day. But what happens when the player no longer feels connected to this story? 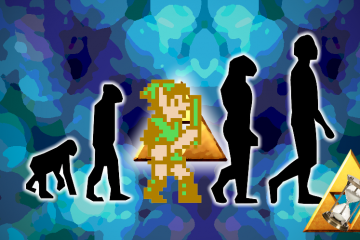 Hero of Time: The Missing Link

A close examination of the Zelda series reveals a missing story that needs to be told. 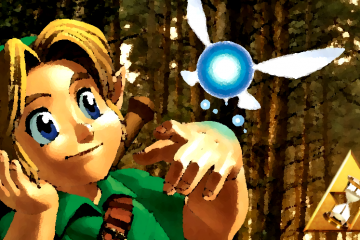 The inaugural article in a series exploring how analytical fan fiction can shed new light on The Legend of Zelda.