With a Terrible Fate is thrilled to publicly announce that we will be presenting a panel at PAX East 2017, and we want to see all of our Boston followers there.

On Sunday, March 12, at 1:30pm at the Bumblebee Theatre, check out With a Terrible Fate‘s “Stranger than Fiction: The Real Science of Sci-Fi Games.” We’ll explore how applying real scientific theories and studies to science-fiction video games allow us to more precisely understand their worlds, stories, and relation to us as players. 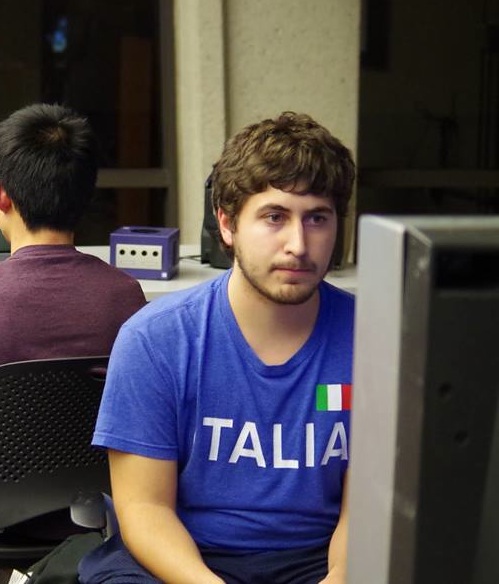 Featured Author and neuroscientist Matt McGill will be on the scene to talk about SOMA. Using cutting-edge neuroscientific findings, he will discuss the various
aspects of SOMA‘s wild world and suggest that it is far closer to reality than you might first reality. He’ll even go beyond the descriptive to the normative: if it turns out we really can do the sorts of things that happen in SOMA, does it follow that we should? If you want to preview the material he’ll be discussing, you can check it out here. 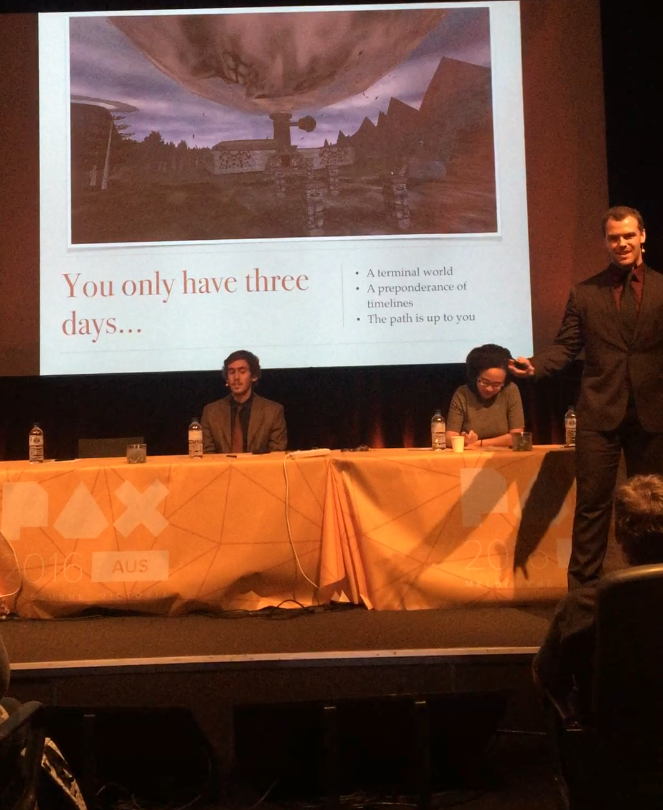 Afterwards, I’ll discuss the quantum physics and philosophy of science that underpin the story of BioShock Infinite. I’ll argue that we can use these real theories to make better sense of the game, uncovering a new interpretation that makes better sense of the most famously confusing aspects of the game. Once we see this new interpretation, we’ll be poised to step back from BioShock and see a new, surprising way of analyzing video games more generally. You can preview the work I’ll be discussing here.

We’re excited to see you, Boston. With a Terrible Fate began here, and we owe a lot to the people in the area who’ve been keeping up with us since the Dawn of our First Day. So come meet us; explore games, science, and philosophy with us; ask us plenty of questions; and, as always, stay tuned for new content.