Hello friendo! The name is Richard Nguyen, and I am an Asian American from the sunny shores of Southern California. I am dedicated to studying film and video games, both extensively visual mediums. My game tastes span a wide breadth of genres, though I am partial towards shooter, RPG, and strategy games. My personal favorites include the Mass Effect trilogy, The Elder Scrolls series, and Half-Life 2. On the other hand, I admittedly have little interest in simulation racing, fighting, and sports/eSports games. I’m only human.

My affair with video games began with the Super Nintendo, equipped with cartridges of Super Mario World and Donkey Kong Country. I eventually found my way to owning at least one game console from each generation since, from the Nintendo 64 to the Xbox 360. Compelled by my need to finish each level with a perfect score or find every collectible, I lost myself in these portraits of sprites and polygons. Yet, it was not until I reached the 360/PS3 generation that I realized that video game appreciation could extend beyond a visceral level. Though the heritage is deeply rooted in the arcade culture of high scores and speed runs, video games are exceptionally capable of presenting worlds and the stories within in unique ways that films and novels cannot. Games like BioShock and Journey have transformed the way I view both the interactive video game narrative and how aesthetics can facilitate storytelling, whether implicitly or explicitly. These mechanics combine a fulfillment of archaic “choose-your-own-adventure” novels with the auteurist vision of cinema. The result is a truly special medium that empowers the user with agency and an intimacy with these fictional worlds that nothing else can provide.

In my collaboration with With a Terrible Fate, I hope to discuss the unique mechanics of video game narratives, assess the goals and shortcomings of the games I play, and provide commentary on the game industry at large. While I may not have the philosophy background that is associated with this publication, I would like to represent a different type of voice inflected by my studies in psychology and cinephilia.

If you have any questions, comment, concerns, and/or complaints, feel free to hit me up at richardnguyen1995@gmail.com! Games forever! 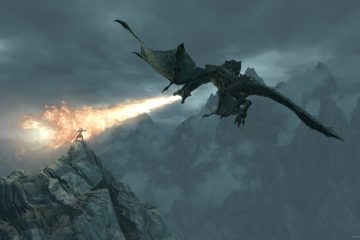 Does Skyrim Belong in the Video Game Canon?

7 years later, everyone is still talking about Skyrim. How has it changed the storytelling craft of video games? 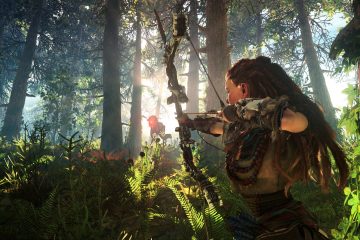 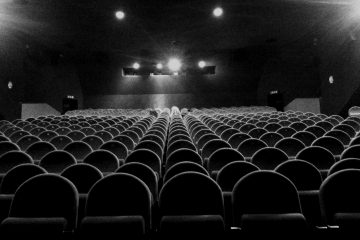 What Game Development Can Learn from Filmmaking

Gamers shouldn't be satisfied with inefficient storytelling. Here's how film editing can enhance the ways we think about video games. 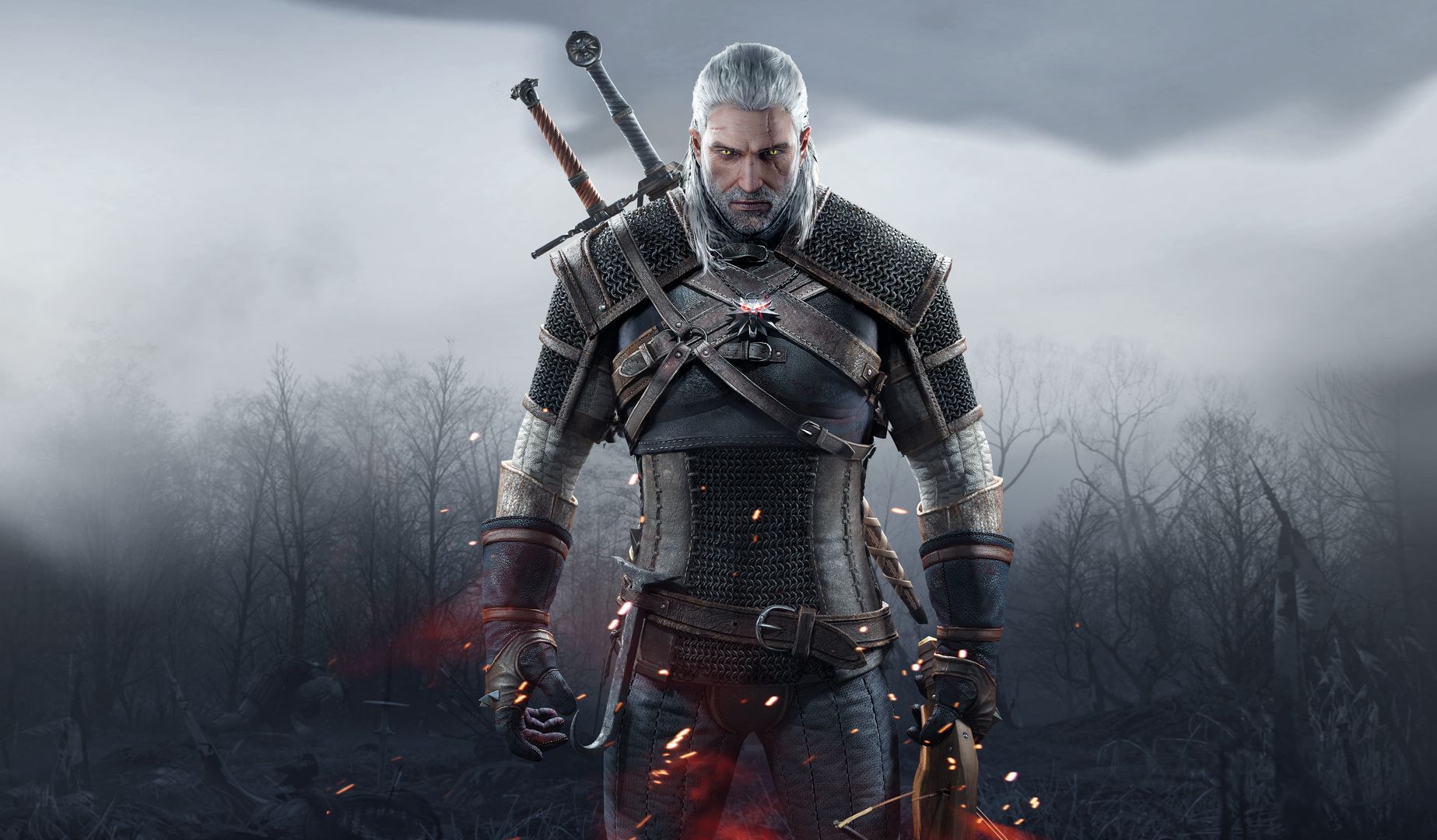 Beyond the Moral Binary: Decision-Making in Video Games 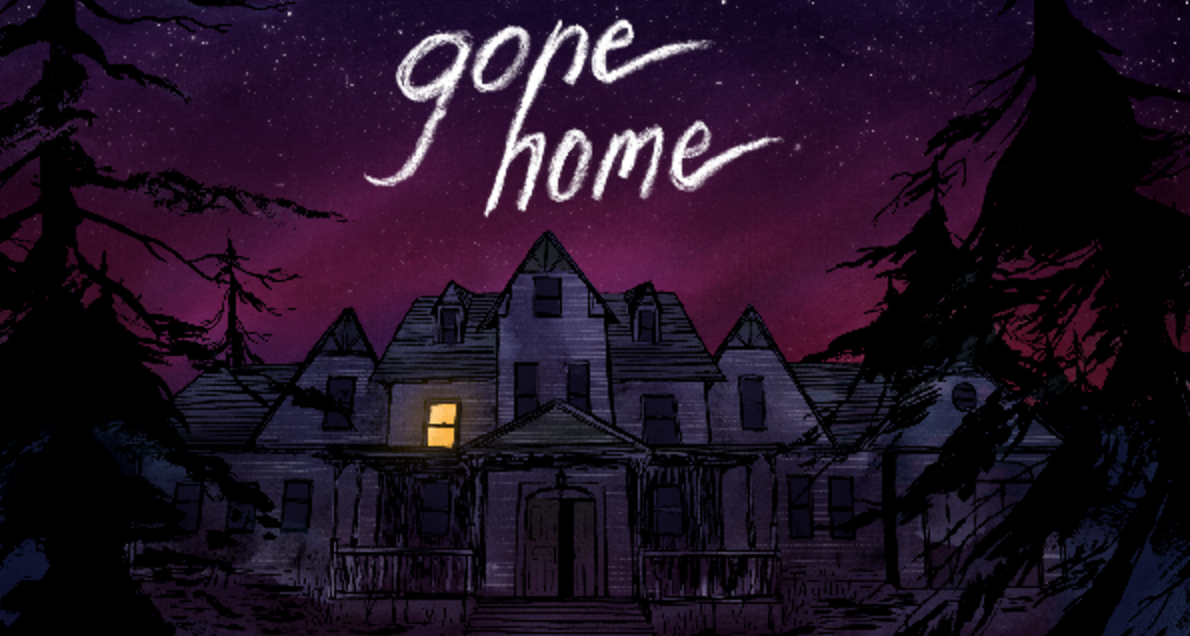 The Open-House Narrative in Gone Home