Hello, everyone. My name is Peter, and I love thinking about storytelling in video games.

Actually, I’ve been drawn to storytelling from a young age. As a child, I was a voracious reader; in high school and college, I was a huge film buff, and since my college graduation in 2014, I’ve started to seriously consider video games to be my new preferred medium for storytelling.

Yes, if you were paying attention, you may have noticed that I didn’t become seriously interested in video games until after I was an adult. This puts me in pretty stark contrast to most of my peers, who have loved video games since they were very young. I imagine this may alienate me from most of you, dear readers, but I urge you to please suppress that voice in your head telling you that I don’t have anything to offer on this site.

For one thing, I’m very intelligent. My mother told me so.

For another, I am, if nothing else, different from everyone else. I started gaming during the HD era, as the PS4 and Xbox One were being introduced to the world, with all their lackluster (per usual) launch titles. I was able to view the medium with fresh eyes, unrestrained by the nostalgic blinkers that impede so many other adult gamers and prevent them from looking at earlier games in a more impartial manner. So many adult gamers think of video games primarily, if not entirely, in terms of their mechanics, and I believe this is a direct result of their formative years as gamers having occurred before their brains were developed enough to understand things like storytelling craft, symbolism, metaphor, subtlety, and nuance. If my cohorts on this site are any indication, this can certainly be overcome, but seeing how as there are so few of us, this can be very difficult. I was fortunate enough to start at just the right time in my life.

I have a fondness for the genre of cartoony PS2-era 3D platformers, as exemplified by the PS2 holy trinity of Ratchet & Clank, Jak & Daxter, and my personal favorite, Sly Cooper. More generally, I like the action-adventure genre because, in my opinion, it lends itself to storytelling better than any other genre. It’s a genre that defines itself by distancing itself from its mechanics; the term “action-adventure” could mean almost anything, and many games I’ve played in this genre use mechanics as needed to tell a story, rather than defining themselves by the mechanics and treating the story as a secondary feature.

In general, I think of video games with a “story first” mentality. When I analyze a game, I like to think first and foremost about the story it’s trying to tell, and how it’s telling it. I like to think about what design choices it makes that are conducive to good storytelling. I don’t have much use for things like sports games, fighting games, racing games, or other games whose primary appeal begins and ends at the mechanics. Mechanics should exist to serve the story, not the other way around.

That said, I don’t necessarily like it when video games focus too much on storytelling, either. That’s how we get the maddeningly esoteric puzzles of the point-and-click adventure game, or the ungainly dialogue trees of modern adventure games. I want video games to tell interesting stories and allow me to get closer to them with simple mechanics that feel natural and that I no longer need to think about after mere minutes of exposure.

I hope that gives you an understanding of where I’m coming from when I write for this site, and I hope I can produce work that interests, enlightens, and sparks the imagination. 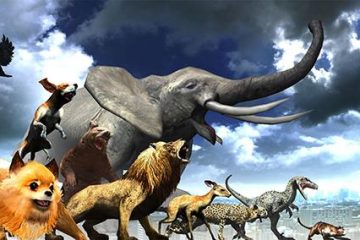 A case study in how Tokyo Jungle elevated the storytelling of arcade games. 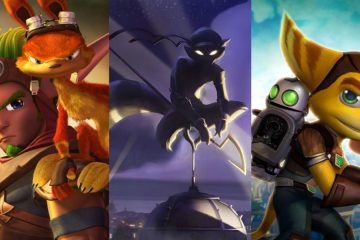 How Video Games Can “Grow Up”

Three beloved game series tried to mature over the years. One succeeded. 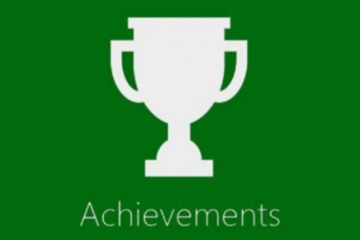 Why Achievements Are More Important Than You Think

Achievements aren't just bait for completionists. Here's how they contribute to storytelling in gaming.