Laila Carter is a video game analyst at With a Terrible Fate, focusing on the interplay between storytelling and mythology in gaming, and how the medium changes its source material. She earned her B.A. in English and Folklore & Mythology at Harvard College in 2017 and will graduate with a Masters of Information Science in 2021 from the University of Illinois Champaign-Urbana.

Laila’s love for video games started as a kid, when she watched her older sister play Sonic the Hedgehog 3 and Street Fighter on the Sega Genesis; since then, she has burned through several consoles and computers. Her favorite games are action-adventure games, with games based in mythology being her favorites. Bayonetta, Hades, Darksiders, and Okami all fall under this category, but other games such as Hollow Knight, The Legend of Zelda, Bioshock, Crypt of the Necrodancer, and Undertale also have their own mythic lore and interpretations, if you look hard enough.

Laila is also a youth fantasy writer/illustrator and spends her time plotting her next novel and comic book. All of her work is based on different mythologies and folklore, such as Ancient Egyptian, Japanese, Maori, or Caribbean. When she is not writing or drawing, she is in libraries, either working behind the desk or checking out twenty books at a time.

This week on With a Terrible Fate's podcast: a deep dive into the many ways in which video-game music can tell a story. 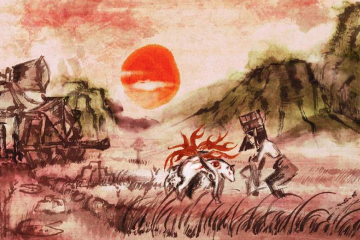 How Okami Transformed the Meaning of Characters like Amaterasu

Take a deep-dive into how the characters of Japanese mythology were transformed through a video game and novel. 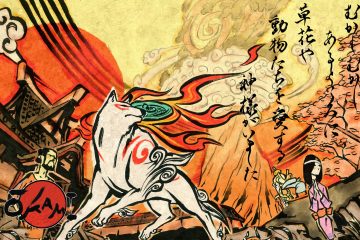 Why Turn a Myth into a Game: How Okami Reinvented the Kojiki

Not all forms of media are equally able to retell ancient myths. Here's why video games are the right choice. 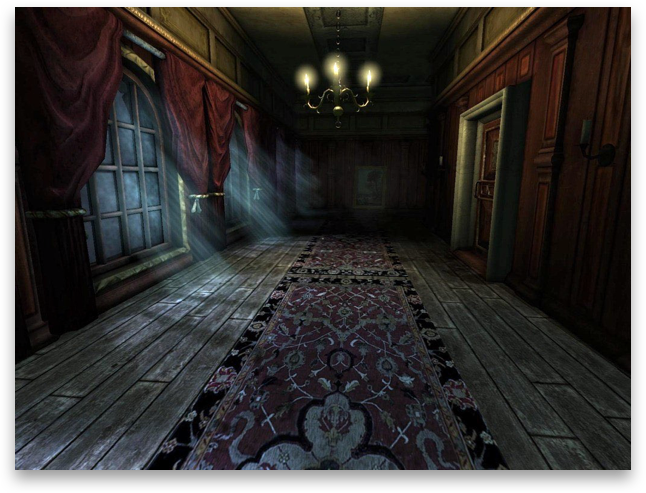 Mythology, Horror, and the Unknown: Horror Traditions in Video Games 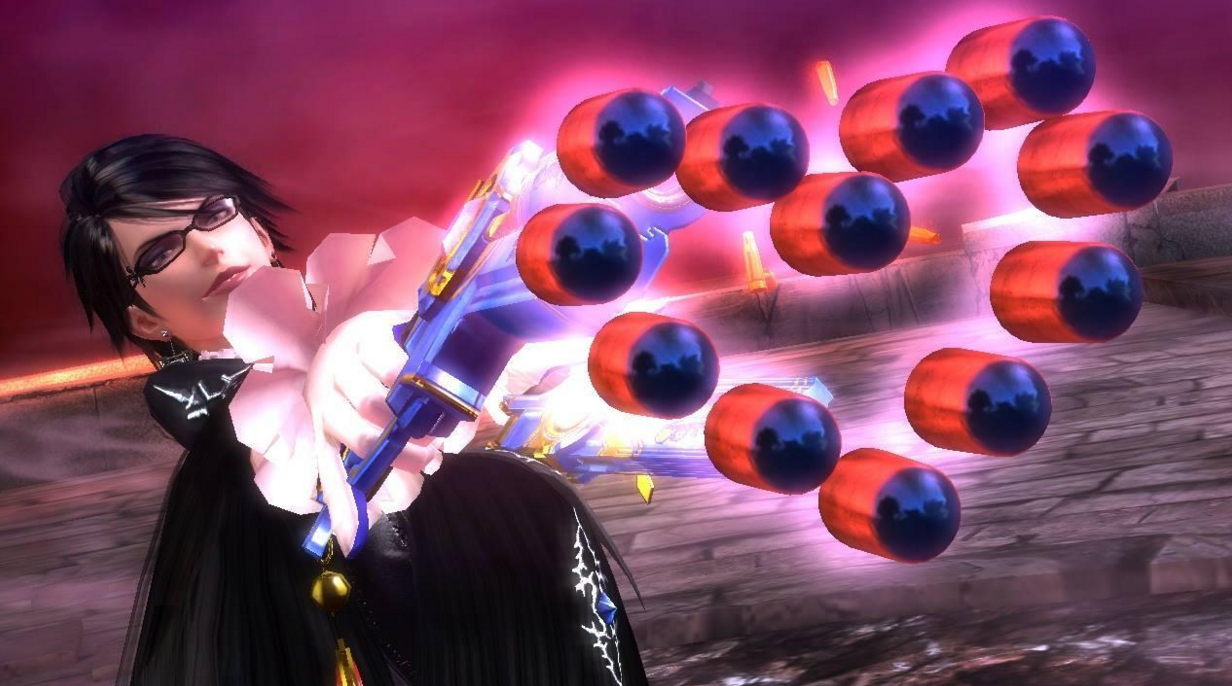 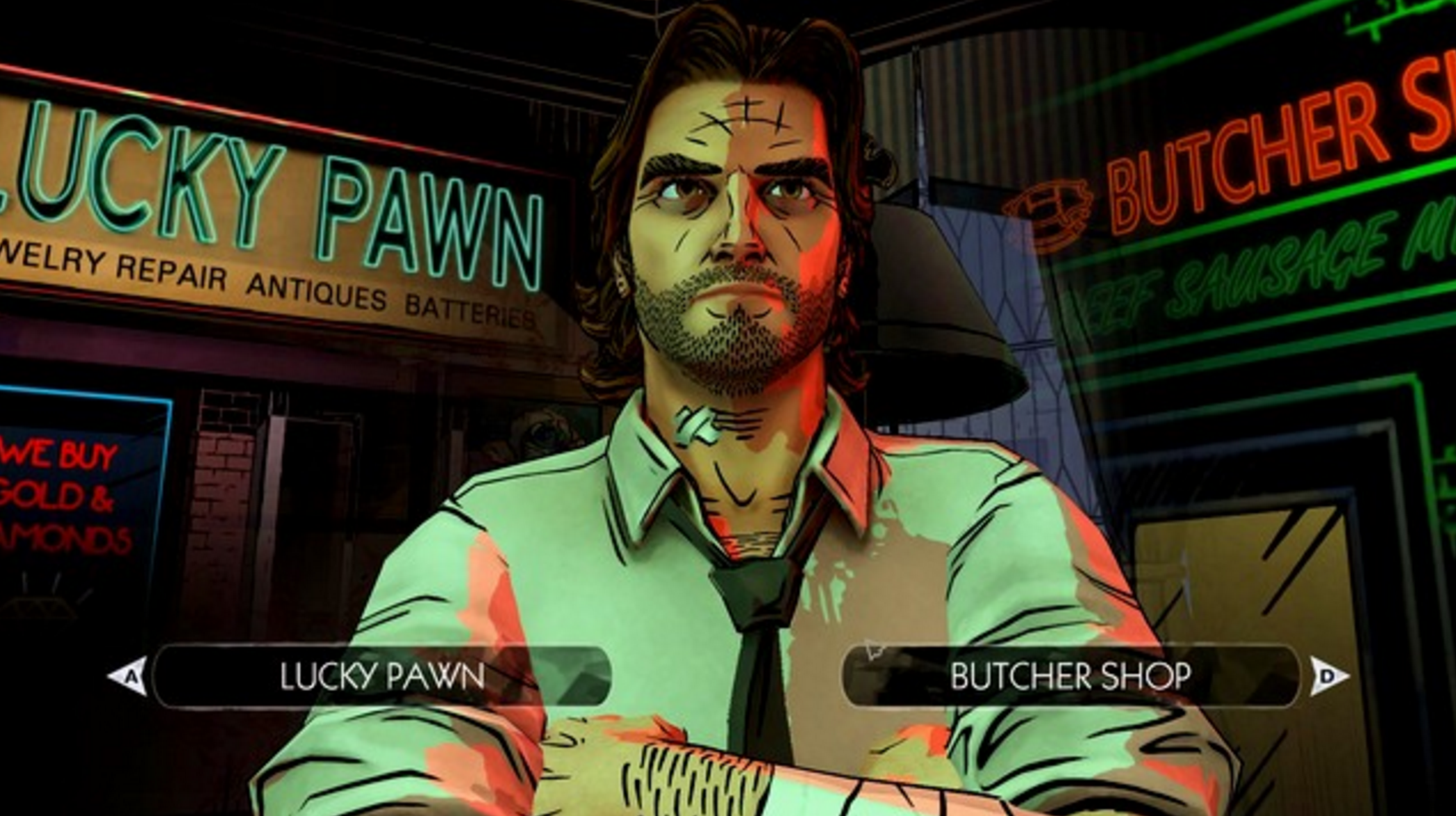 Beyond the Panel’s Frame: The Transformation of Comics into Video Games 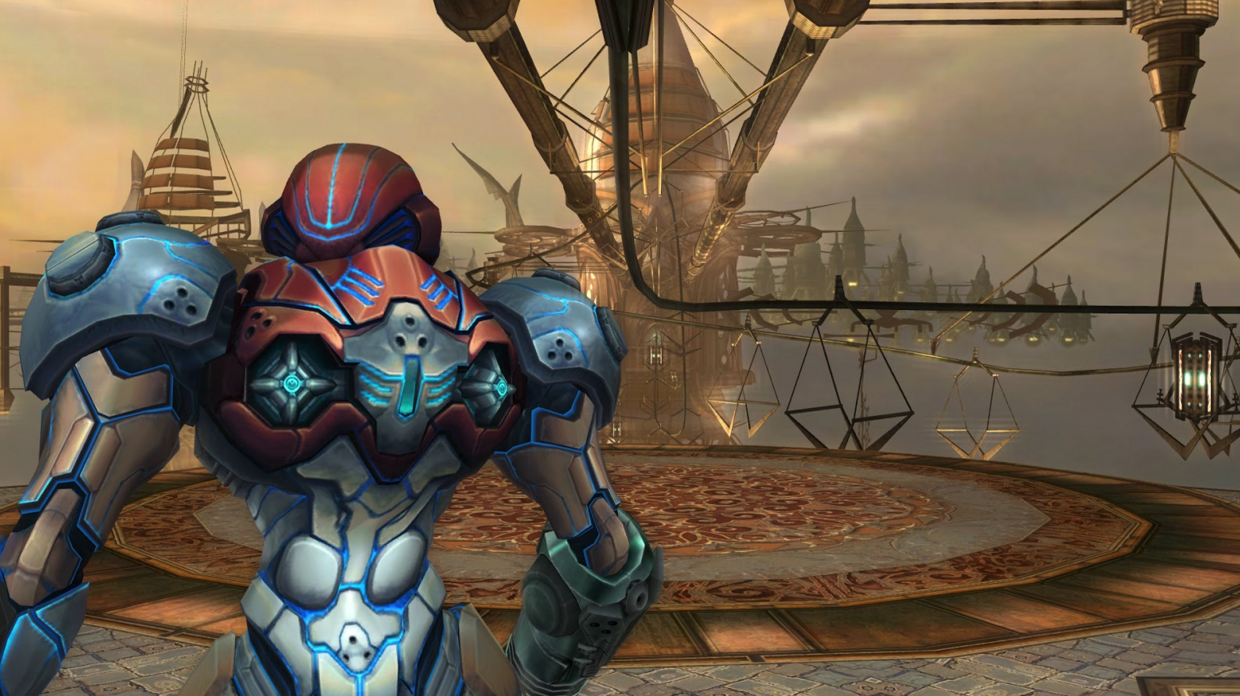 “Beacon Received”: The Satisfaction of Discovery in the Metroid series.